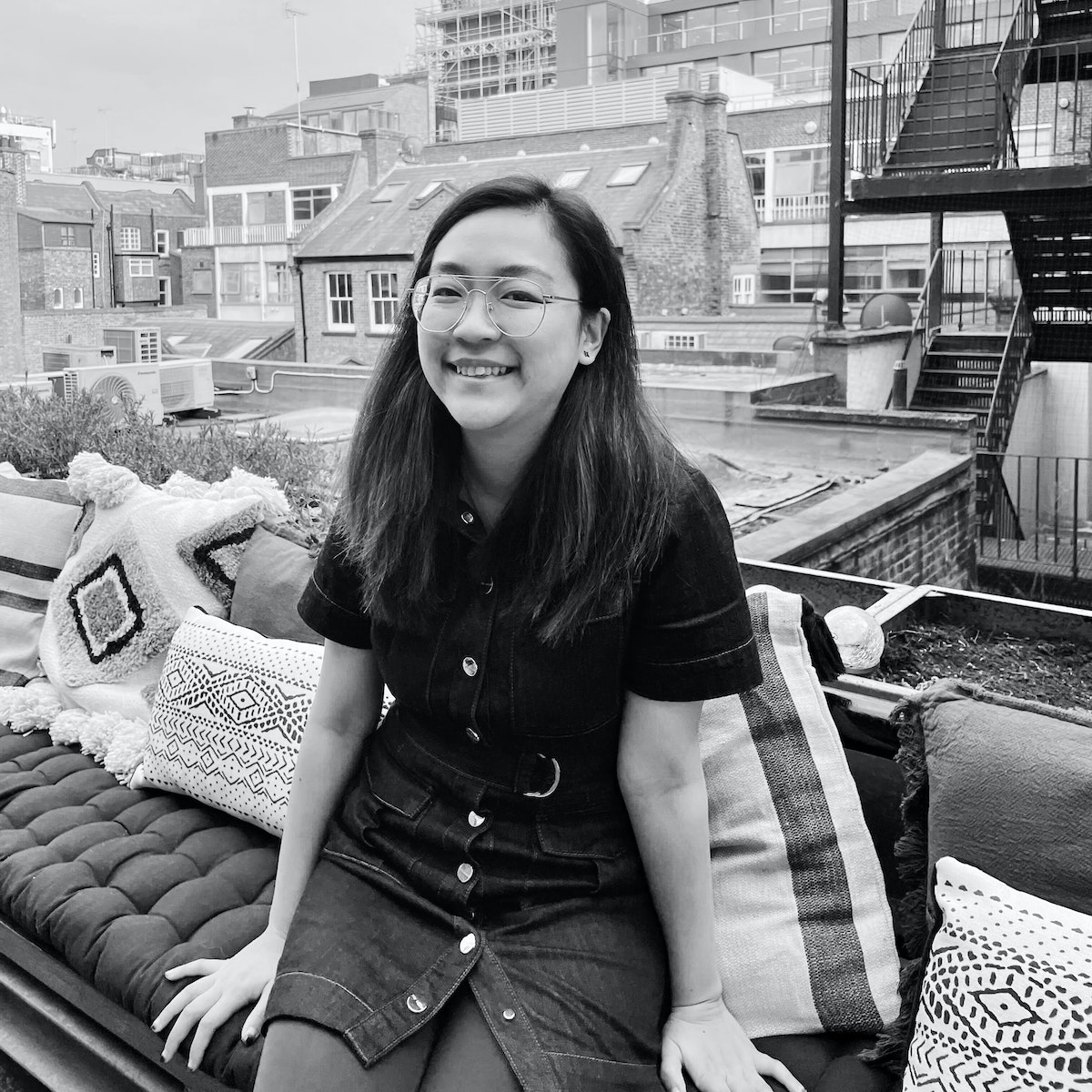 Originally from Guang Zhou, China, Jing’s introduction to the industry came in the form of translation, before an interest in visual effects saw her side-step into post-production. Succeeding roles in Beijing-based studios saw her turn her hand to film distribution, production and VFX, with a three-and-a-half-year stint producing Wuershan’s epic ‘Feng Shen’ trilogy a particular highlight.

Having recently moved to London, Jing looks forward to a new adventure, commenting: “I’m looking forward to contributing all the skills I’ve learnt and developing my knowledge in a new team – as well as exploring the city! One thing I love about the VFX industry is that it embodies humour and I’m looking forward to meeting lots of creative people.”

Absolute’s Production Director, Danny Duke, adds, “Our film & TV department has been going from strength to strength as we complete VFX-heavy solutions for the likes of The Rig for Amazon, The Great for Hulu and others for BBC, Disney and Netflix. Jing's experience lends itself perfectly to our expanding department and her impact has been immediate. I'm really excited to have her join the team.”