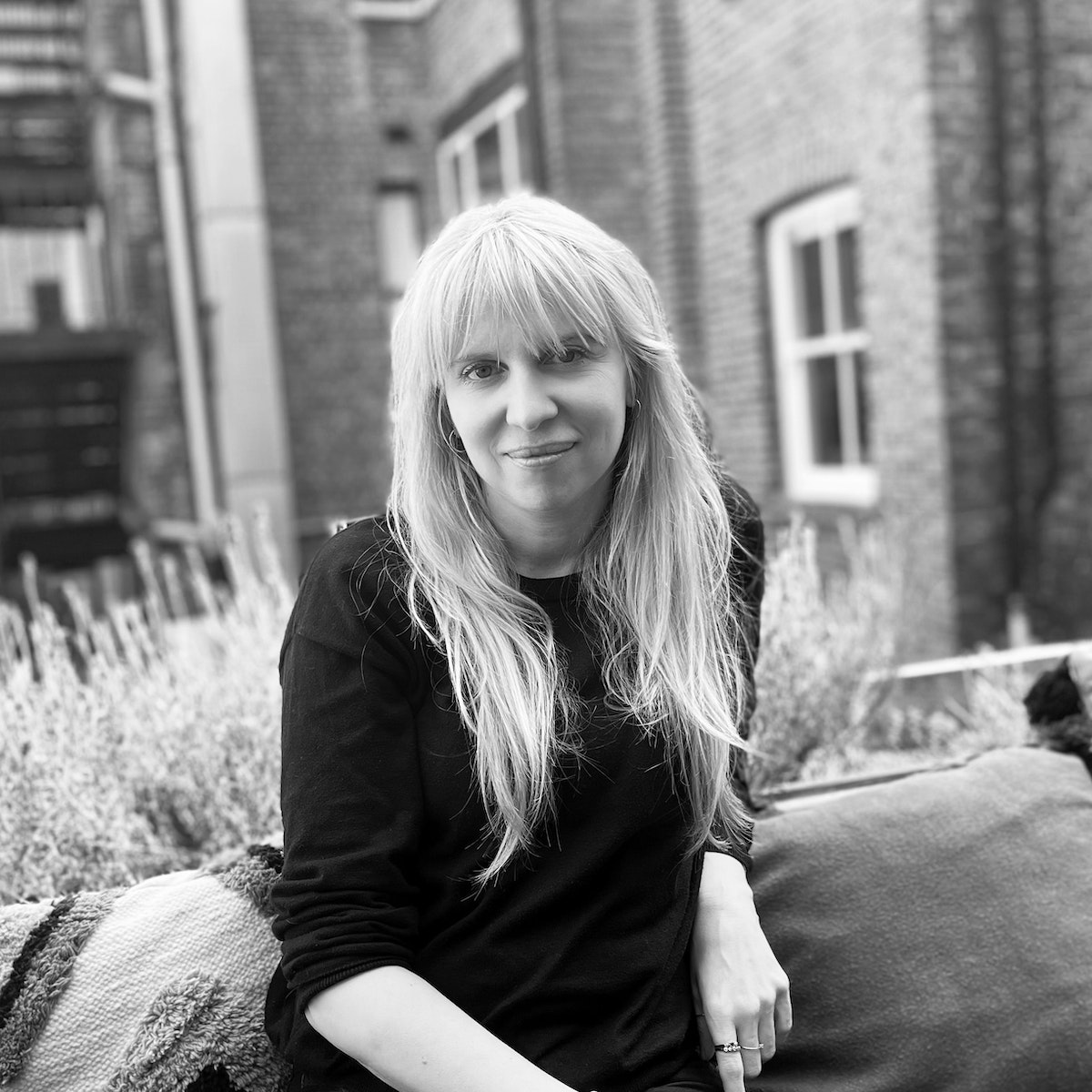 Zelda Tinska has joined Absolute’s film and TV department as VFX Producer. Our film & TV division has notably expanded in recent years, with recent clients including Netflix, BBC and Amazon Prime and film credits obtained across The Nest, Return Of The Goat II and Rob Savage’s much anticipated horror, DASHCAM. Zelda’s new role will comprise producing VFX across projects and helping develop the department.

Originally an Actor, in the early ‘00s Zelda featured in films including The Beach and The Mother, as well as TV shows such as Waking the Dead, Coronation Street and Auf Wiedersehen, Pet. Later, a desire to learn some behind-the-camera skills saw her sidestep into a role as Nicholas Wayman Harris’ Assistant Editor, before she found her calling in VFX.

Zelda spent the next eleven years at Double Negative (DNEG), working on projects including Avengers: Infinity War, Avengers: End Game, Netflix’s Black Mirror and Alex Garland’s Ex Machina, which won an Oscar for best VFX in 2016 and remains a particular career highlight. Of her new role, Zelda comments, “Absolute has such a family-like environment and an amazingly collaborative approach – essential for a happy workplace! I’ve been made to feel very welcome already and I’m looking forward to developing the studio’s film and TV division.”

Head of Film and TV, Danny Duke, concludes, “Zelda’s experience both in front of and behind the camera is invaluable. This is a really busy time for our team and I’m delighted to welcome her aboard as we continue to grow.”