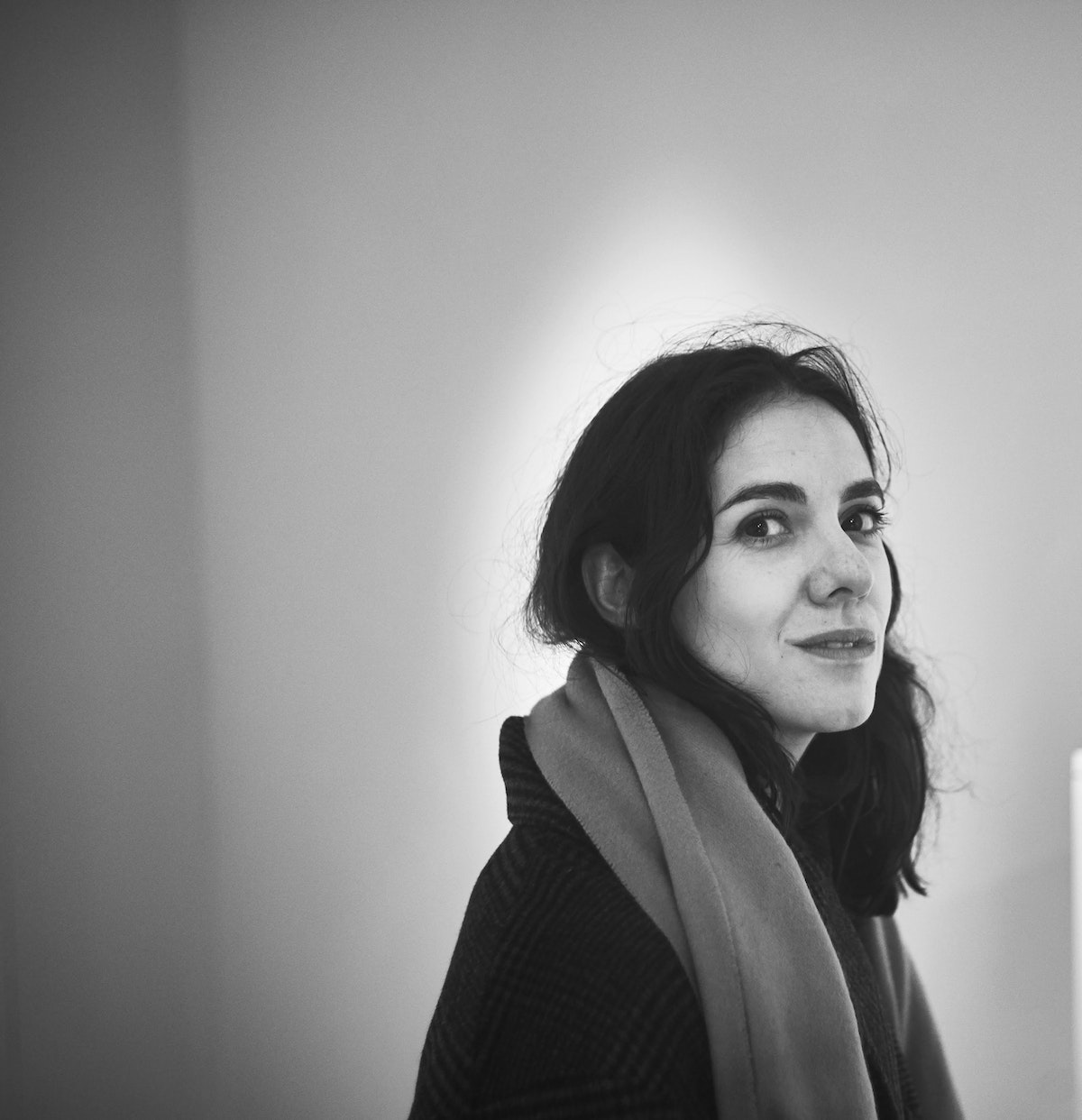 Sophie joins as Executive Producer, following previous roles at industry big hitters including The Mill, MPC, Cut+Run and more recently, OKAY STUDIO, where she was responsible for reshaping the studio and acquiring fresh new talent.

Following a somewhat atypical career start as a city lawyer, a fateful introduction to Pat Joseph presented her with an entry route into the industry, via an assistant role at The Mill. Over a decade later, Sophie has forged relationships with agencies such as Wieden+Kennedy, BBH and Mother. She’s also worked with legendary directors including Traktor, Dougal Wilson, Andreas Nilsson and Sam Brown, across a range of offline, CG, motion graphics, fashion and music promo projects.

Sophie lists her career highlights to date, however, as producing Pedro Martin-Calero's award-winning ‘Up’ campaign for Honda Civic, Rupert Sanders’ famous ‘Peace’ campaign for AXE (which boasts over 1.8million YouTube views to date!) and Milka’s all-too-delicious ‘Biscuit Jar’ campaign. “All three were super creative projects with incredibly talented teams across the board - everyone just collaborated really well together.”

Of her new role at Absolute, Sophie says that she’s delighted to be joining the team: “Absolute are a bit of a goldilocks in terms of size – not too big, not too small, just right! The breadth of their capabilities is impressive, from VFX, to CG, to colour... not forgetting Blind Pig’s music and animation offering. It is truly an end-to-end studio.”

Having spent the last nine months on maternity leave looking after her daughter, Sophie looks forward to a return to Soho, getting stuck in and seeing some familiar faces again.

Absolute’s Managing Director, Dan Bennett, comments, “We’re thrilled to welcome Sophie to the team. Her CV speaks for itself, and we know she will be a total asset to Absolute, loved by colleagues and clients alike.”