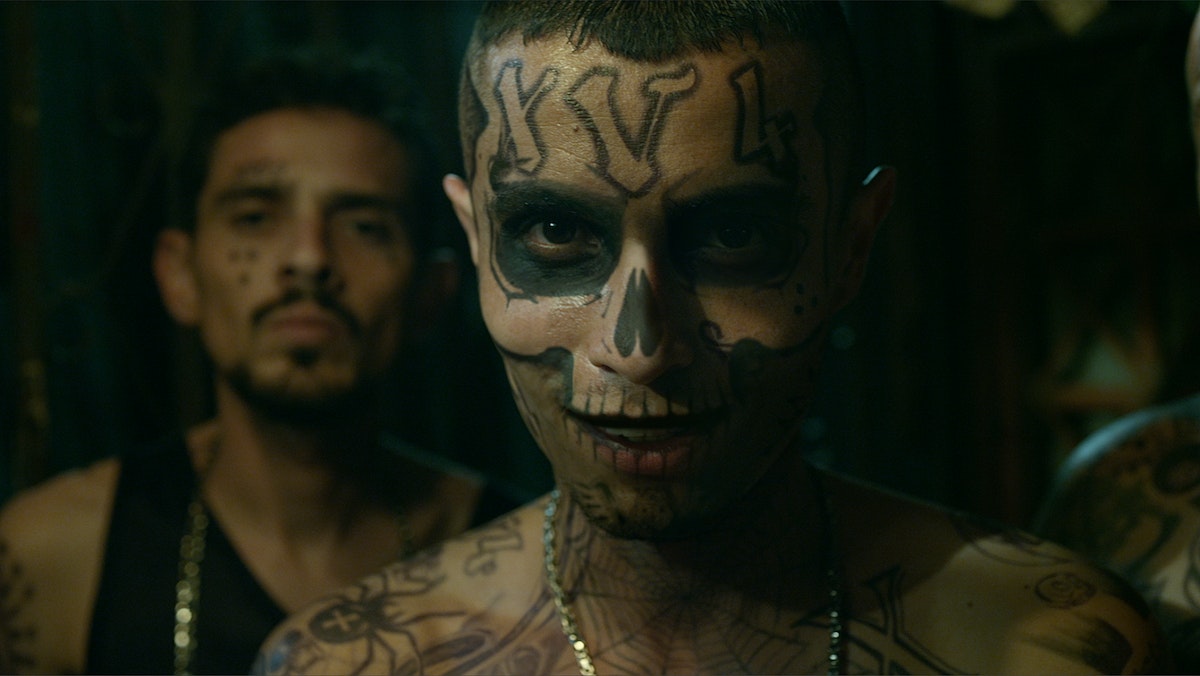 ABSOLUTELY REMOTE
DAN BENNETT, MD OF ABSOLUTE EXPLAINS WHY HE’S MOVED THE POST HOUSE’S ENTIRE PRODUCTION IT INFRASTRUCTURE OUT OF ITS SOHO BASE

Absolute has announced that it is relocating all of its production IT infrastructure out of Soho to a remote data centre.

Everything's going to the centre, managed by ERA, including storage (based on PixitMedia PixStor), workstations, rendering and Cisco networking. ERA will provide remote access to hardware via direct dark fibre connection –supported by a 24/7 Service Level Agreement.

It’s a big leap because, while other post houses have experimented with outsourcing parts of their infrastructure, they’ve not done it "to this level" says Absolute MD, Dan Bennett. “Many other post companies have outsourced their server and their render but none of them have outsourced their workstations. The boxes they’re working on are still in the building. For us, those machines are in a complete other location. You’re just working off a keyboard, a Wacom tablet and the screen in front of you. It is the way of the future.”

It’s a move that’s been a year in the planning and Bennett admits that outsourcing at this level does require steady nerves. “One of the biggest questions for us was will there be a lag? Every time you do something there’s information travelling miles to the data centre and back.” So a long period of testing was required. “We have a long standing relationship with ERA, they’ve always provided our kit and helped us build our SAN. We worked very much together in developing the model and testing it and making sure we were comfortable with the way it works.”

“WITHIN 20 MINUTES WE CAN SCALE UP AND DOUBLE THE SIZE OF OUR OUTPUT”
Dan Bennett, MD, Absolute

But it’s more than worth the work for a post outfit, says Bennett. “Traditionally, if you need to scale up for a big job and get your freelance crew in, you need to actually hire or buy more machines and have them installed and that’s surprisingly not the quickest process. Even hiring a pre- ready box can take a week to get in and set up. ERA have workstations for hire in the racks next to ours at the data centre. Within 20 minutes we can scale up and double the size of our output.”


Having everything sitting in a remote data centre also means you’re not “subject to Soho’s intermittent power supplies.” It also means more focus on doing what you do best and less on keeping infrastructure rolling. “We’ve got amazing engineers here. A lot of their time is spent trying to problem solve fitting new technology into old infrastructure. What a waste of those talents. They should be concentrating on how we develop the business and more progressive thinking.”

It also creates space, crucial for a Soho business right now as rents rise. Absolute has added two new grading suites to its basement now the machines have left. Having Soho square footage making money is crucial for everyone. “There a lot of eyes on us at the moment. That’s for sure.”