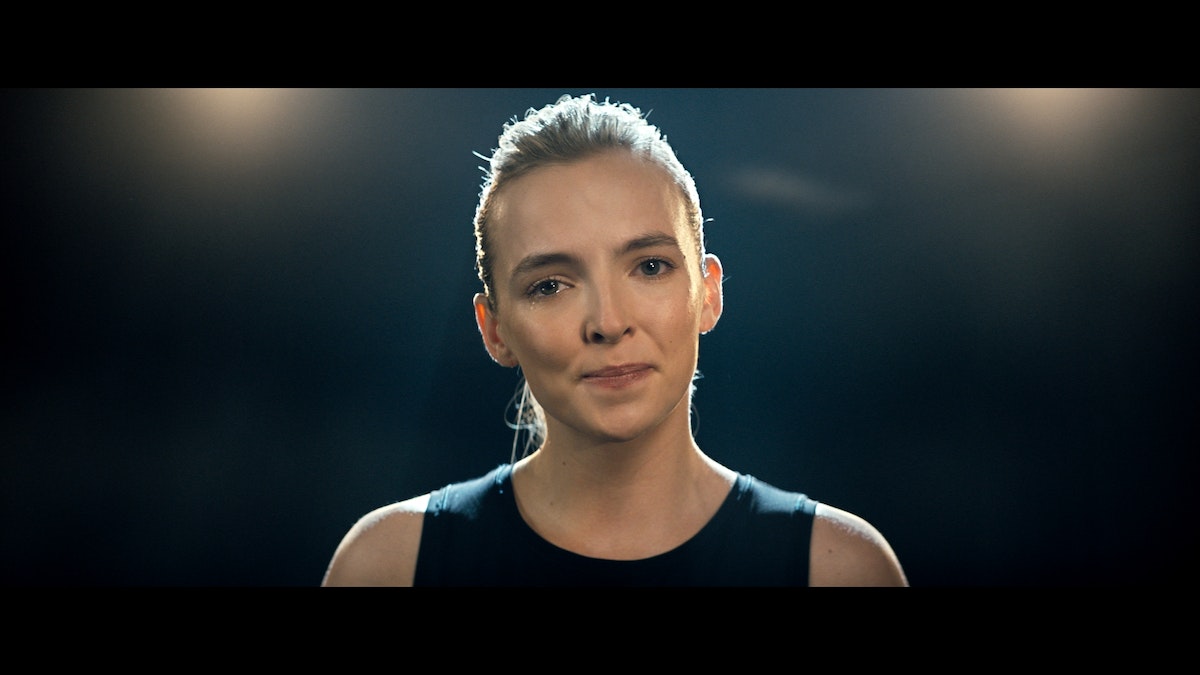 STAND UP TO CANCER WITH ABSOLUTE

ABSOLUTE POST are proud to collaborate on this for Stand Up To Cancer with A-list stars: Liam Neeson and Jodie Comer. Launched in the UK in 2012, Stand Up To Cancer is a joint national fundraising campaign from Cancer Research UK and Channel 4 that brings the UK together to speed up progress in life-saving cancer research.

Working alongside award-winning RSA Film Director Melissa Bolton-Kinger, who works with a vast array of celebrities in her high-profile comedy work through Viacom LA and NYC, and Lisa Joseph from RSA London, Executive Producer Sally Heath and Producer Matt Supersad from Absolute were honoured to work together and contribute toward such an important cause.

Lisa Joseph at RSA Films: says: “It was an Absolute delight collaborating on this project. The in-house music composer and mixologiost was able to react to changes in the edit and briefs immediately and creatively. The team spirit was a pleasure throughout and benefited the entire project at every level.

Producer Matt says: "It goes without saying that it was very rewarding to work on a campaign for such an important cause. Joe Worters, our in-house composer at Blind Pig, was instrumental in enhancing the talent's impassioned deliveries. As this is a very emotive advertising campaign, Joe worked hard fine-tuning the piece so that it didn't overwhelm the visuals and complimented the emotionally heightened atmosphere. We hope that our input contributes to the success of the campaign and helps it to resonate with the public.”

With this cause so close to so many people’s hearts, it was Absolute's role to serve the powerful message communicated in the edit by Cut+Run's Julian Tranquille. Colour Grader Matt Turner and 2D Artists Zdravko Stoitchkov and Otis Guinness Walker all contributed to the final cinematic look that was complimented by Joe Worters score.

Stand Up To Cancer airs from 7pm on Friday 26th October on Channel 4.

About Stand Up To Cancer (UK)

James, Rosamund Pike, Sophie Turner, Stephen Graham, Toby Jones and Will Poulter are just some of the talent who have supported Stand Up To Cancer
• To find out more about fundraising activities visit Standuptocancer.org.uk or