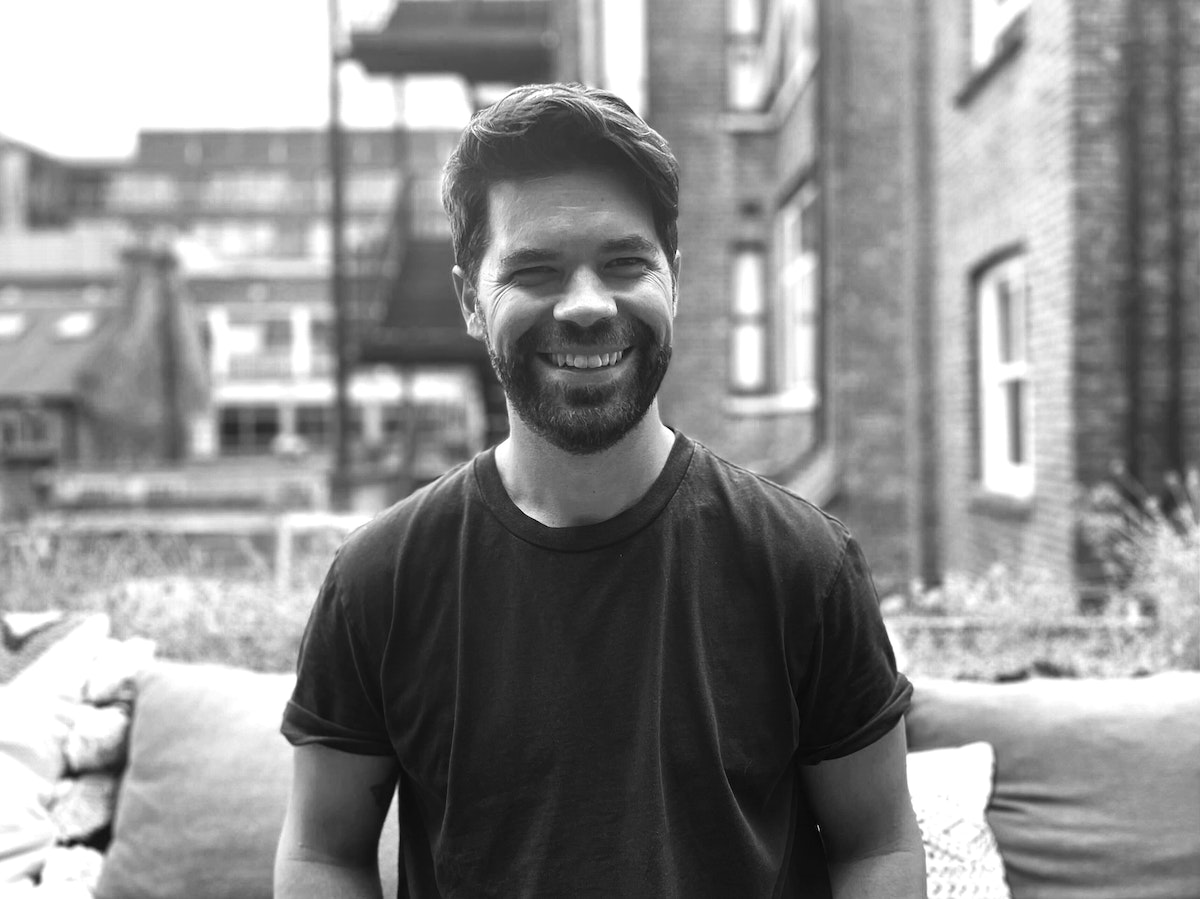 Senior Producer, Phil Brewster, has joined our production team following a six-year stint at Saddington Baynes. His new role will see him produce VFX-heavy projects for our varied client base.

With an initial spell at graphic design studio, Design Shard, Phil realised his calling was specifically in visual effects and acquired a position at Saddington Baynes. During this time, he was afforded the luxury of producing CG-heavy outcomes direct-to-client for brands including Estée Lauder and Gaggenau, as well as working alongside world-renowned agencies such as Havas, McCann and Saatchi & Saatchi.

Phil comments: “The great thing about VFX is that each project hopes to be something new and innovative. It’s an industry that’s constantly evolving, and I'm looking forward to witnessing that progression from my new Soho home amongst talented artists and great clients.”

Production Director, Belinda Grew, adds: “The past eighteen months have been a bit of a ride and we’ve been lucky enough to work with some fantastic creative and directorial talent on some incredibly niche, award-winning VFX briefs. As our client base expands, our in-house talent, too, has continued to grow and I couldn’t think of anyone better to help elevate our production team as we scope out new opportunities.”