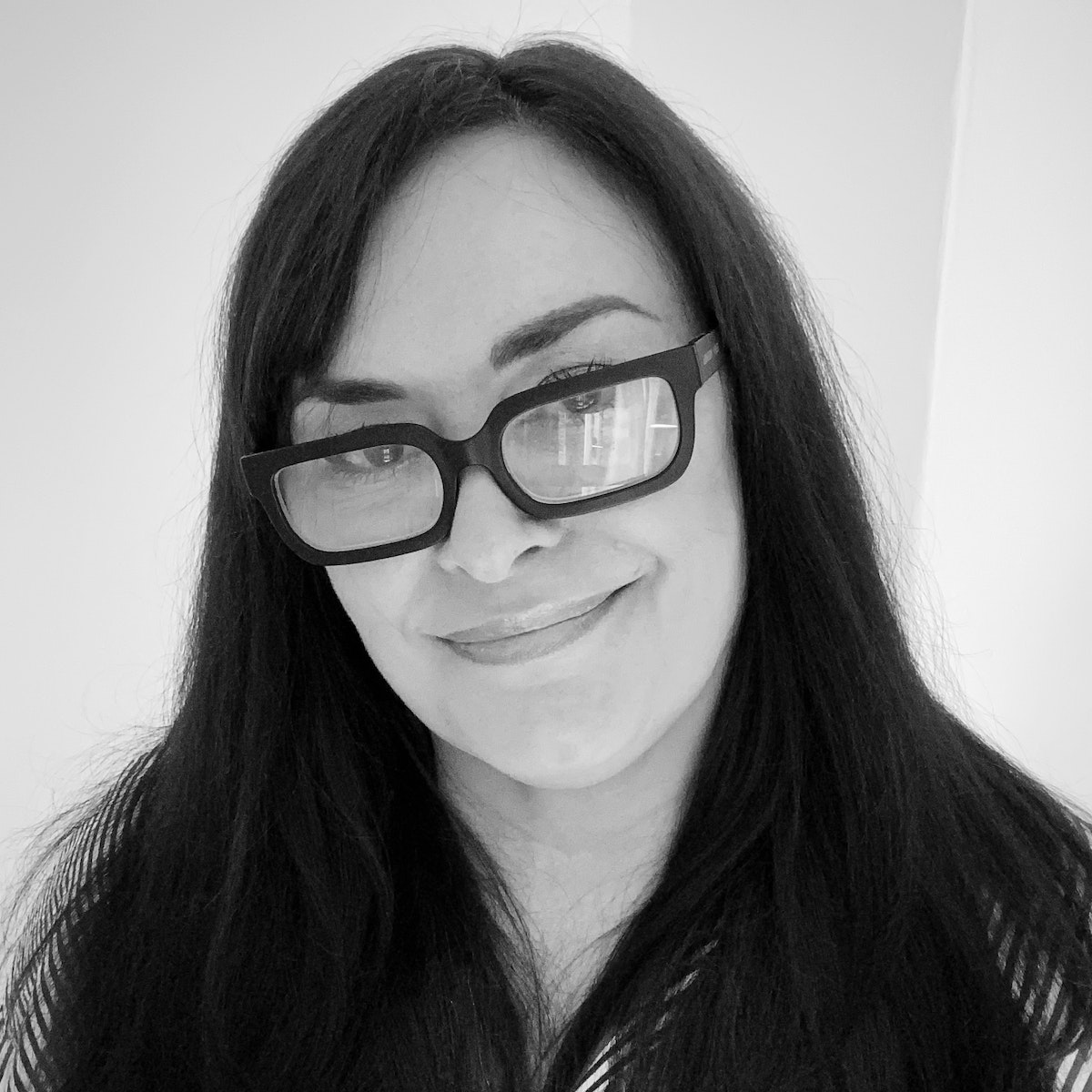 We're delighted to announce the appointment of Rebekah King-Britton as our new head of CG!

Rebekah’s new role will see her manage Absolute’s 3D team as they continue to produce world-class craft across the advertising, film, TV and music industries.

Originally a Product Designer whose sidestep into the industry was a happy accident, Rebekah’s come a long way since starting as a Runner and ‘perfecting the art of biscuit arranging’. Tenures at Saddington Baynes, VFX Co and Smoke & Mirrors allowed her to hone her craft on jobs for high-profile clients such as Sky, Harrods, BMW and Estée Lauder.

In 2002, Rebekah became head of 3D at Smoke & Mirrors, which she lists as a hugely momentous career moment. “It was unusual for a woman to take such a position in those days and sadly it still remains so some 20 years later.” In the years that have followed, Rebekah has mentored several teams. She expresses pride in having watched so many talented artists ‘start from scratch and become leaders in their own right’ and is passionate about channelling diversity within the industry.

Of her new role, Rebekah comments: “I have been around long enough to be re-joining many people I have worked with before at Absolute. I’m thrilled to be reconnecting with them and looking forward to meeting new faces. Creativity and excellence are at the centre of everything they do. I couldn’t be more excited.”

Absolute’s CEO, Dave Smith, adds, “Rebekah is the embodiment of what good leaders should be. Bright, compassionate and forward-thinking. We feel very lucky to have her onboard and can’t wait to welcome her ideas and watch her thrive in our expanding CG team.”