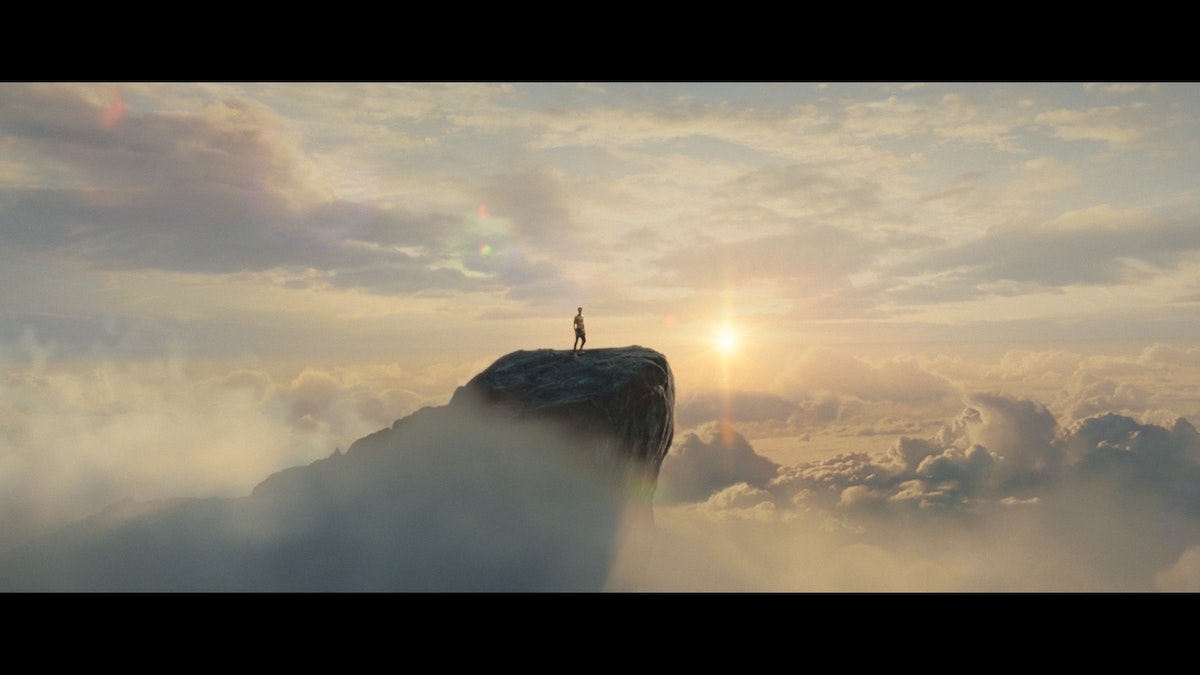 Focusing on key markets including the USA, Mexico, Taiwan, China, and UK, the digital-first campaign also includes TV and cinema. “Make The Call” offers encouragement to a new generation of luxury consumers, who are faced with increasingly complex and often daunting life decisions. The hero film is a fantastical visual metaphor that brings the campaign idea to life.

J. Walter Thompson Creative Director Paul Rizzello says, “The pressure of a big decision often makes us hesitate just when success is within reach. We’re so afraid of getting it wrong, we end up avoiding those decisions altogether. This story is about someone who decides to go for it. He makes the call.”

The film was directed by Juriaan Booij out of RSA Films and shot by John Mathieson, the twice Oscar-nominated Cinematographer behind Gladiator and X-Men. The visual effects by Absolute Post Production have pioneered new techniques from the first use of motion capture in a wind tunnel, to 3D cloudscapes created using VR headsets.

J. Walter Thompson Executive Creative Director Lucas Peon says, “One of the most refreshing things about this campaign is that it avoids the category clichés of heather, leather and weather.. To get the attention of people who wouldn’t necessarily drink single malt, you have to do something more provocative and authentic.”

The Macallan parent company, Edrington , appointed J. Walter Thompson as its first global creative agency for The Macallan in June 2018 following a competitive pitch. Creative and strategic work has been led by J. Walter Thompson London, with support from network offices including Moscow and Shanghai, and sister agency Hudson Rouge in New York.

Paul Condron, Global Brand Controller, The Macallan, said: “The ‘Make The Call’ campaign announces a new chapter in the history of this remarkable brand. J Walter Thompson have absolutely done that history justice by creating a film of the highest quality and craft.”