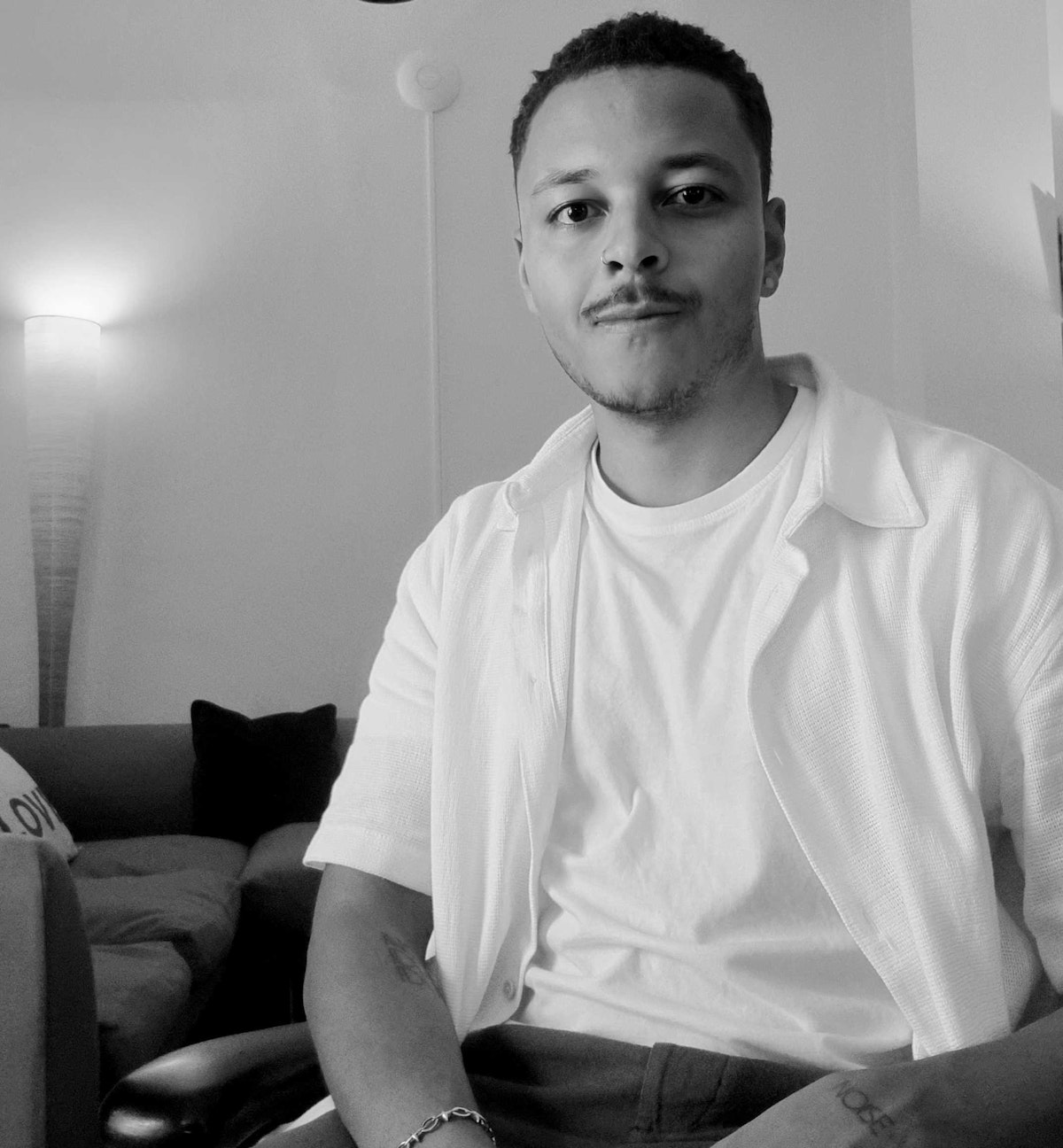 We're excited and delighted to announce that we have appointed Lead Compositor, Gustavo ‘Gus’ Ribeiro, who joins following previous roles at Untold, The Mill and Framestore. Gus’ new position will comprise seamlessly integrating elements for our varied client base and mentoring junior artists.

Brazilian-born, Gus’ interest in filmmaking piqued as a teen, whereby he began shooting skateboarding and music videos with friends. A filmmaking degree and experience assisting in editorial and grading followed, before the realisation crept in that compositing was his calling. Gus moved to Spain to undertake a Masters in VFX, before relocating to London to accept a role as a Compositor.

In the years that have followed, Gus has built an impressive portfolio. He’s collaborated with directors such as Dougal Wilson, Sam Pilling and Chris Balmond on notable projects including John Lewis’ ‘Excitable Edgar’ and Amazon’s ‘An Unlikely Friendship’. In TV, Netflix’s ‘The Crown’ remains a particular highlight after it picked up a VES Gold Stick for VFX. Meanwhile, film credits include ‘Paddington 2’, ‘Fantastic Beasts: The Crimes of Grindelwald’ and ‘Avengers: Infinity War’, the latter of which was nominated for a VFX Oscar and BAFTA.

Of his new role, Gus comments, “Having freelanced at Absolute previously, it was clear that this was an environment I could easily make a permanent home. Not only do the team produce exceptional visual effects, but the work/life balance is hard to nail in this industry and Absolute’s comradery both in and out of the office is evident. I can see myself thriving both professionally and personally, and I’m excited to lead projects in such a creatively collaborative space.”