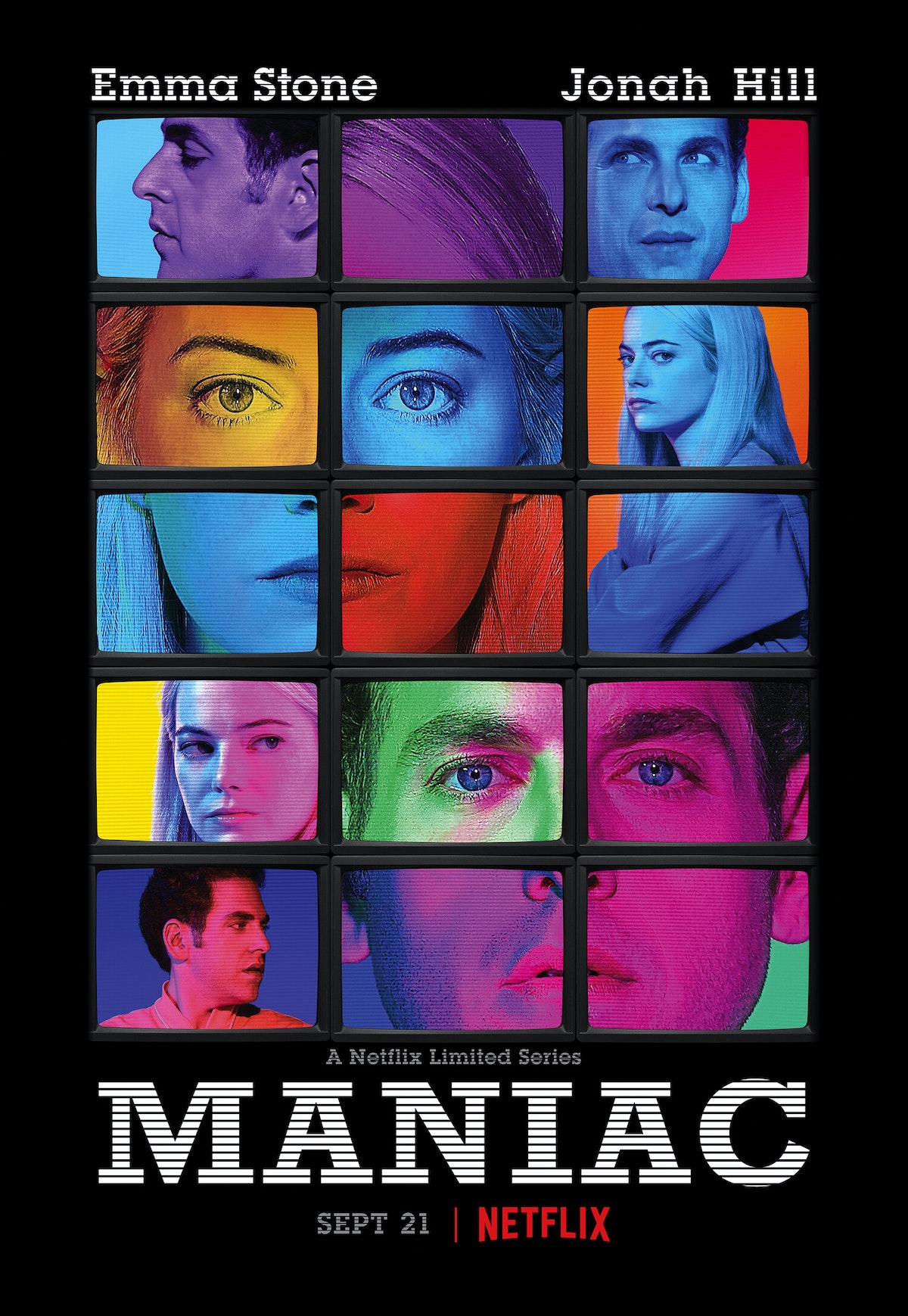 Commercials VFX company, Absolute Post has made a bold entry into the realm of feature film and episodic content with two major film and TV releases this month. The Soho based studio’s newly launched film division has worked on visual effects for hit indie feature film American Animals as well on the highly anticipated Netflix series, Maniac.

American Animals, the latest heist film from Director Bart Layton, blends documentary and drama to tell the story of four students from Kentucky who plotted to steal $12M in rare art and books.

“American Animals takes the thrill of the heist genre and turns it inside out, blurring the line between truth and fiction in a wild story. Bart came to us with a very clear brief, the film is thematically concerned with how we surrender and dismiss moral culpability so much of the VFX work involved finding ways to creatively transition between the ‘talking heads’ style shots that feature the real-life protagonists and the dramatised version of the events that take place. For instance, one scene involved a memory of a conversation that one character remembered having in a car whilst the other recalled the same conversation taking place at a party. We took the street lights and flares out of the car shot and added them to the party and took the practical lights from the party and tracked them into the street”

This month also sees the release of one of Netflix’s most anticipated series of 2018 – Maniac, an imaginative psychological drama based on the Norwegian television series of the same name. Maniac, written by The Bridge (US) writer Patrick Somerville and directed by Cary Fukunaga, stars Oscar winning Emma Stone and Jonah Hill, two strangers who find themselves caught up in a mind-bending pharmaceutical trial gone awry.

Dan Bennett, MD of Absolute comments: “Maniac is a highly original, imaginative series pondering the nature of reality, consciousness and human connection. The action flits back and forth between the real world and the imaginary, taking the audience through a dizzying melee of fantasy and reality. There are many, many fantasy sequences throughout the series so it was vital that the audience feel they are watching “the real thing”. For 3 months we worked alongside Director Cary Fukanaga (True Detective, Beasts of No Nation) and series VFX Supervisor Ilia Mokhtareizadeh to create a surreal prologue for the first episode of the series as well as a number of VFX shots sequences across the remaining episodes”

“Our newly launched film and TV division, was set up in direct response to an increasing number of requests for complex VFX work on long form content. The team approached these two new post projects as we have previous high-end feature projects, notably with RSA and Luke Scott for the TED2023 film" (part of the groundbreaking marketing campaign for Ridley Scott’s Oscar nominated Prometheus). "We are very excited to be able to offer Film and Television partners the same level of creative thinking and service that our advertising clients have enjoyed for the past 14 years”.

Absolute is actively recruiting for VFX Producers for Film and Television. To learn more please send your CV to jobs@absolutepost.com with the subject line Absolute Film.