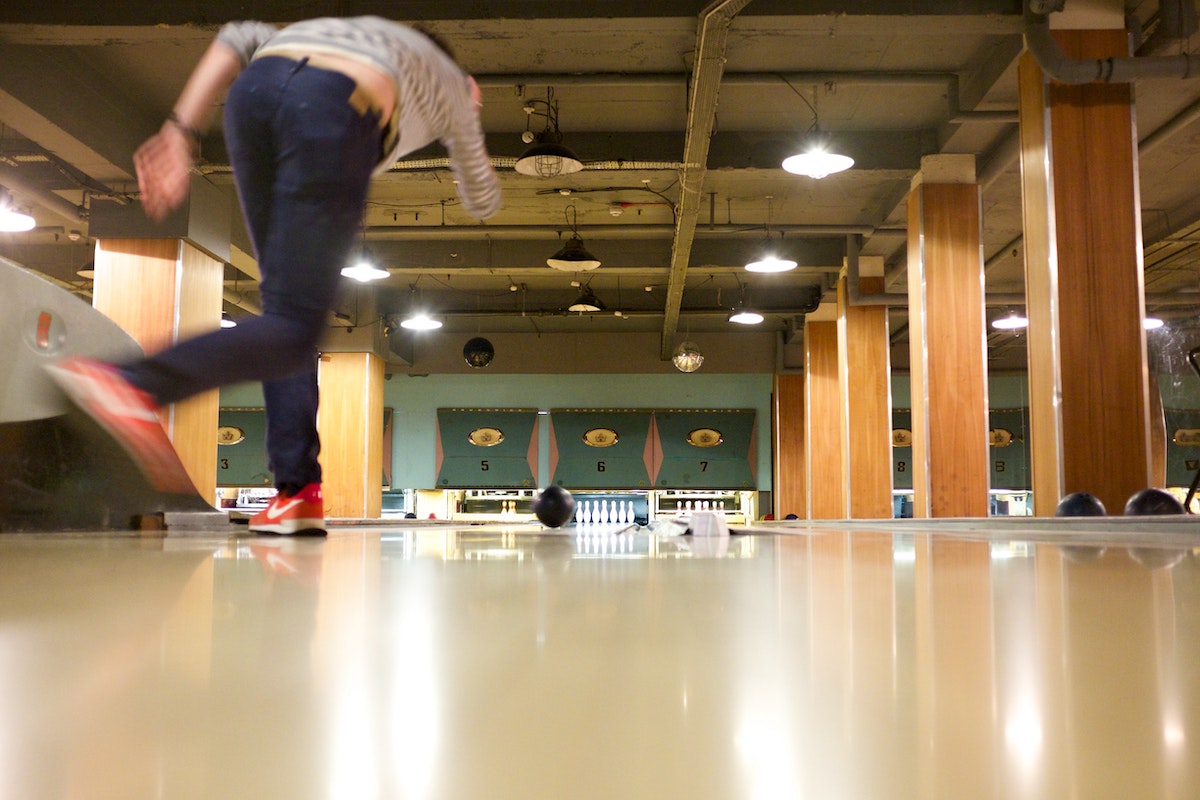 So.... we thought it might be a bit'o fun to all head to Bloomsbury Bowling lanes and go a bit mental on a Tuesday night... and we did. 40'odd Absoluters descended on the lanes and proved that there is a good reason we all work in visual effects and not as sportspeople. Competition was fierce but fortunately the free flowing drinks ensured that our confidence was unwaning.

Emotions ran high during the playoffs, but the victory was clinched by the aptly named 'team 3'.... by mere points! At least I think it was mere points, I wasn't really keeping score.

Tears were shed. Hearts were won. Shoes were obliterated.

And just because your team isn't winning doesn't mean that you cant style it out on the alley anyway... hey Taylor ;)