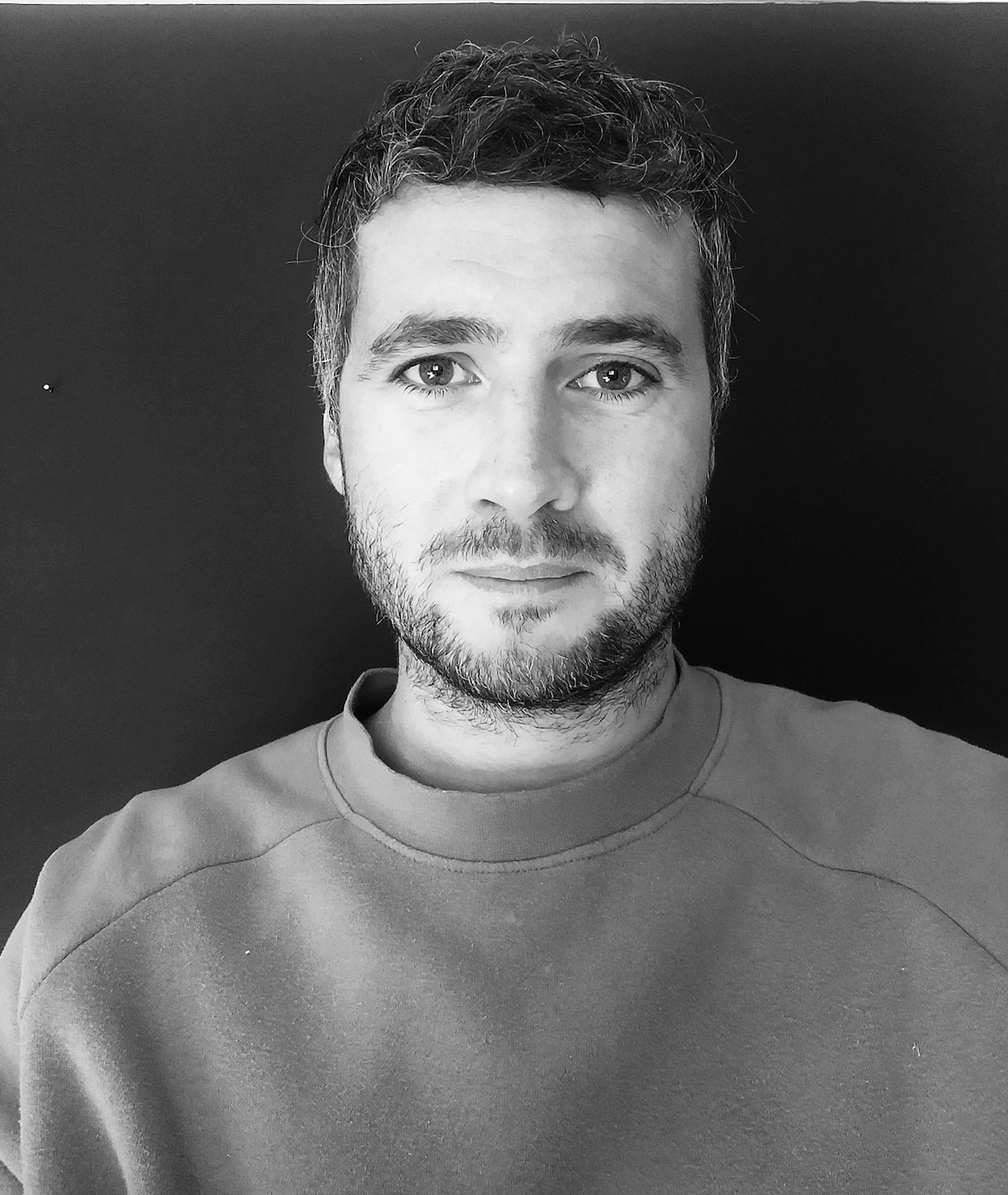 On his new position Milo says that “Due to Lockdown, I’ve obviously joined at a pretty unusual time but I'm still incredibly excited, nonetheless. As I already know quite a few of the team at Absolute and I’ve heard nothing but good things about the people and working environment, so I'm really looking forward to being part of the Absolute family…”

Head of 2D, Phil Oldham, adds that “it's fantastic to welcome Milo; he is such a great addition to Absolute. Milo's impressive body of work invokes a sense of wonderment whilst being firmly grounded in reality. I'm excited for our clients, with whom he will no doubt produce some incredible work.”

Milo first started his VFX career at The Mill as a runner, where he spent nine years learning his craft before a short stint at UNIT.

During his time at The Mill, Milo enjoyed working on a number of large-scale VFX projects including the 2017 Christmas campaigns for both John Lewis (“Moz”, directed by Michel Gondry) and Waitrose (“Coming Home”, directed by Sam Brown).

When he’s not being creative in the Flame suite, Milo is a pretty keen cyclist and spends most weekends outside on his bike and tries to get back to the West Country where he grew up as much as possible.