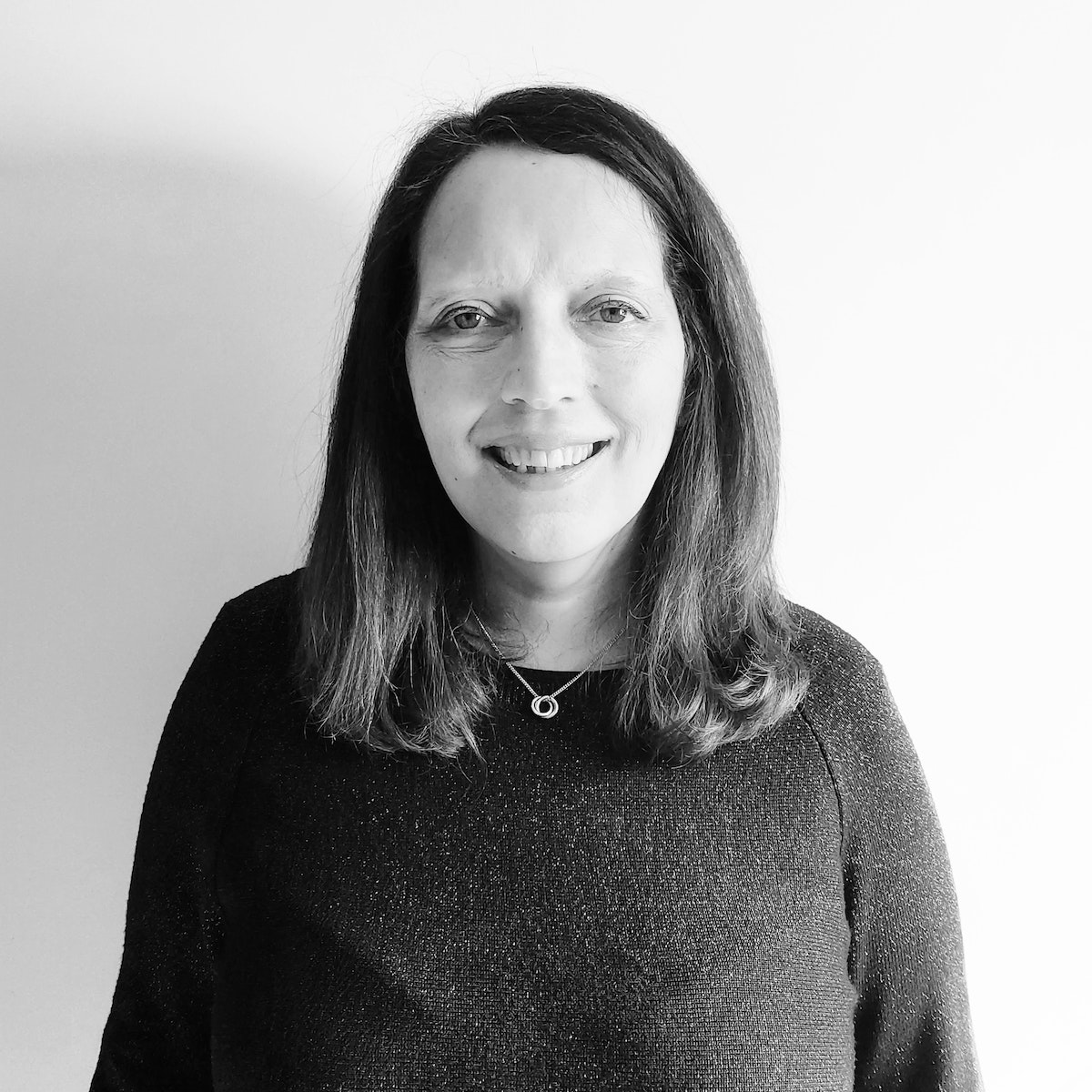 We're excited to announce that Diane Kingston has joined the team in the role of Senior Producer. Diane will join Danny Duke in developing our film and TV department, nurturing client relationships and producing projects to expand the division.

And we're in good hands. During her 20 + years’ experience in the VFX industry, Diane has held roles at Molinare, Cinesite and Peerless, collaborating with talented VFX Supervisors including Steve Begg, Alex Bicknell and Angus Bickerton. She’s also worked with well-known names such as Director, Terry Gilliam, Actor, Roberto Benigni and Author, Neil Gaiman. “You can’t beat being in Rome with Benigni when he stops to chat to Sophia Loren, or having a Monty Python star laugh at your jokes”, she reminisces.

Diane’s broad expertise in the film industry has seen her work on major blockbusters including Skyfall (alongside a further two Bond titles), Captain America: Civil War and Fantastic Beasts among many others. She also holds a plethora of TV credits to her name, having worked on shows such as Good Omens, The Bodyguard and 2019’s award-winning historical drama, The Crown.

A huge fan of storytelling, Diane thrives on making something beautiful out of the everyday and working amongst creative, like-minded people to realise a Director’s vision. Of her new home at Absolute, Diane comments: “I am extremely excited about joining Absolute's Film and TV department and am looking forward to working with such talented people on some amazing projects.”

Danny Duke adds, “I’m delighted to welcome Diane to our expanding film and TV team. Her wealth of experience, exceptional client service skills and the robust relationships she’s built over the years with artists and clients alike makes her an extremely welcome addition.

With Diane on board, we’re very excited about the future and she’s getting stuck in straight away.”