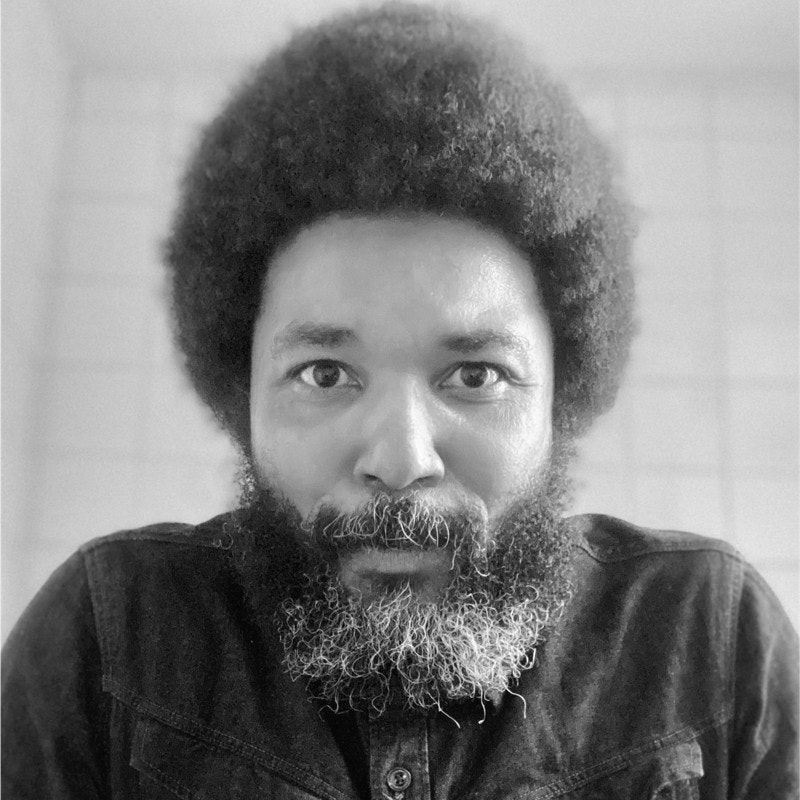 We are thrilled to announce the hiring of VFX Supervisor, Mark Pinheiro. Mark will oversee the VFX pipeline for Absolute’s wide-ranging client base, while stepping into the exciting new frontiers of Virtual Production.

To say Mark’s career to date has been diverse would be a huge understatement. Across his thirty years in the industry, he’s worked at world renowned studios including MPC, The Mill, Goldcrest Post, Aardman Animations, Screen Scene, Molinare and most recently, Framestore. His portfolio boasts a plethora of award-winning work: Christopher Nolan’s ‘Tenet’ and Martin Scorsese’s ‘Hugo’ scored an Oscar and a BAFTA for VFX each, with season two of ‘The Witcher’ also achieving the latter. His work on season six of ‘Game Of Thrones’ scored a VFX EMMY, as did BBC’s miniseries, ‘Man In An Orange Shirt’. In music, Coldplay’s ‘Daddy’ won at the British Animation Awards as well as The Drum Awards, whilst Klaxons’ ‘Twin Flames’ scored best VFX at the UK MVAs.

But Mark’s career story has been anything but linear. In the ten years that proceeded his VFX success, he acquired a professional credit in just about every role in front of and behind the camera. Yet he remembers it taking what felt like an eternity to progress from Runner, through the tape libraries and into production. “Everybody assumed that I’d only gotten through the door because of some equal opportunities scheme for ethnic minorities. But I've never quit, and I don’t wear a chip on my shoulder. It simply created this monster in me and forced me to dig my heels in until I became the guy who got to chaperone people in who were just like me.”

Academia adds yet another string to Mark’s bow. In 2000, he retrained at the National Film & Television School’s compositing course, ‘The Finishing School’, but his advanced experience saw him initiate the classroom exercises himself and he later ended up teaching the course professionally. In 2004, he sidestepped to Escape Studios, where he trained a large portion of London’s VFX community and, through demonstrating his encyclopedic knowledge of film, developed the endearing nickname, ‘IMDB Offline’...

Having just completed an MA in screenwriting, Mark looks forward to concentrating solely on his new role. “Absolute are one of the last standing examples of the old school post house model and pride themselves on running a decent, fair and respectable studio. They treat staff as family and create an environment where everybody invests in putting out their best work. There’s nothing better than spending your day around kindred spirits who see the world through the same lens as yourself. I’m really excited to be joining such a fantastic legacy of artists.”

Absolute’s CEO, David Smith, comments, “Mark has an undeniably impressive portfolio and his understanding of the industry as a whole makes him a total catch. But far more than this, he really supports our vision for the future and understands our morals. I couldn’t be happier to welcome him to Absolute.”