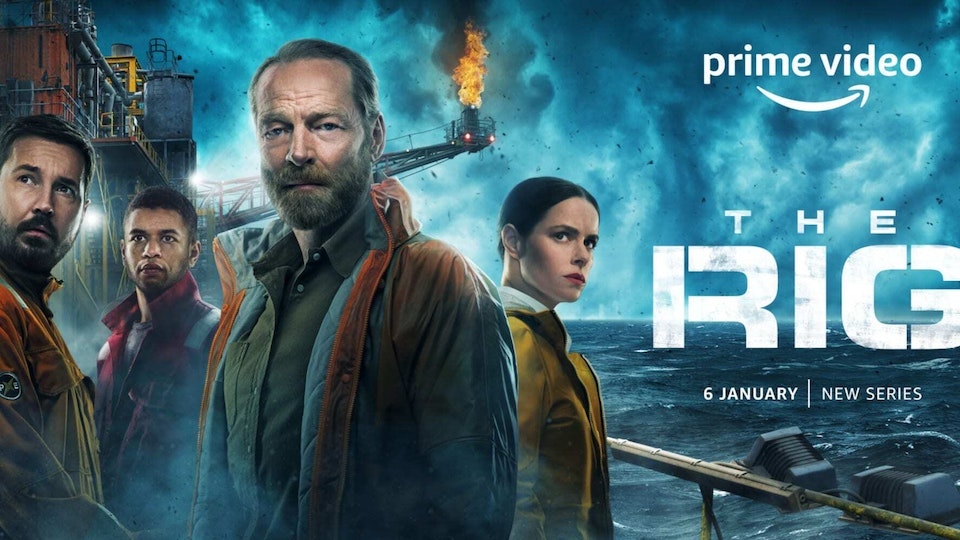 ‘The Rig’ is a six-part supernatural thriller series directed by John Strickland and created by David Macpherson. It follows a small crew of deep-sea oil drillers as they’re stalked by a deadly creature during a raging hurricane.

Absolute were tasked with crafting CG and 2D solutions across all six episodes, for a total of 190 shots. We were responsible for the underwater shots including asset builds for the terrain, the ROV and the well head. We developed a foliage system for animatable seaweed and a library of assets that gave life and realism to all those shots under the water, as well as those on the Rig itself. In addition, we worked on many window and screen replacements, fog addition and a CG volumetric skydome that worked with Time of Day and Time of year.

Absolute’s Head of CG, Rebekah King-Britton, comments: “Working on fully CG shots is always exciting, but for this job we were successful in forming a visual language for an entirely fictitious event which was so much fun. There were multiple FX elements per shot, but we were able to optimise across them and maintain creative flexibility.”

Danny Duke, Production Director and VFX Executive Producer, adds: “Our film & TV department has been gathering steam over the past couple of years, and this was by far and away the largest project we've worked on to date. Historically, our projects last for weeks rather than months, so it was great to see the team really get their teeth into this throughout all of 2022. The Rig perfectly embodies our long-term commitment to film and tv projects and I look forward to many more exciting shows of this scale in 2023.”